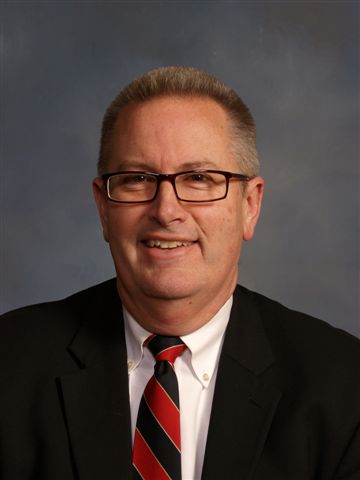 Tom joined the staff of Dillow-Taylor in 1992 after working for several years in funeral service in Virginia.

He is a graduate of Cincinnati College of Mortuary Science.

Tom is a member of Higher Ground Baptist Church in Kingsport, where he sings in the church choir and is a Sunday School Teacher. He is also member of the Gideons International and serves as Secretary of the Washington County Camp.