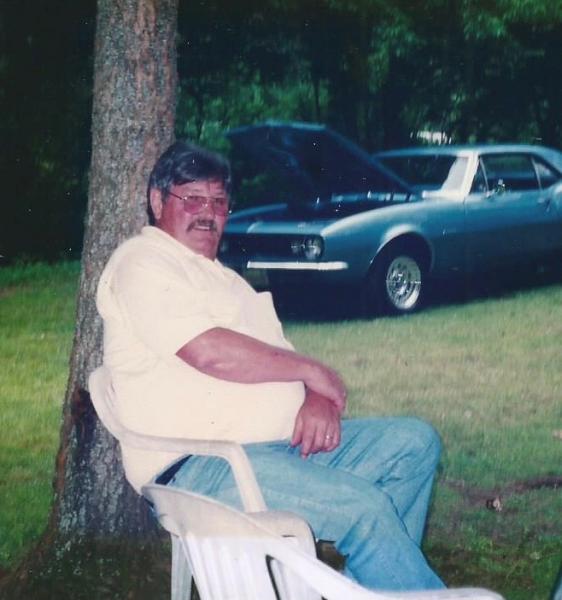 Calvin was a proud follower of Christ and was a United States Army Veteran.

Funeral services will be conducted on Tuesday, May 4, 2021, at 11:30 AM at Dillow-Taylor Funeral Home with Rev. Scott Trent officiating. The family will receive friends from 10:30 AM to 11:30 AM prior to the service. Interment services will follow at Mountain Home National Cemetery.

Pallbearers will be Kent Crowe, Adam Ward and Dustin Boyd.

The family would like to extended their sincere appreciation to all the staff at Johnson City Medical Center and especially the staff of the ICU.

Leave an Eulogy or Condolence for Calvin Dexter Ward