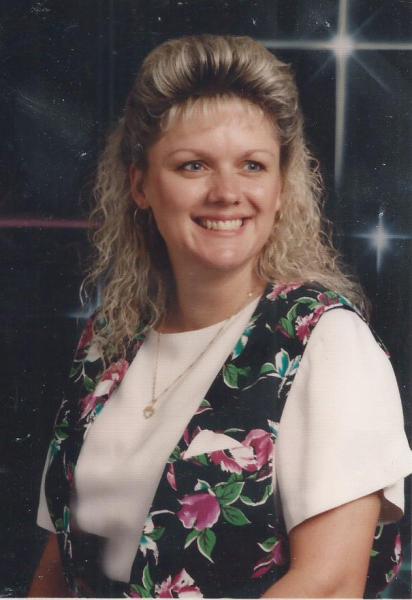 Mrs. Parshall was born in Monroe, Michigan and raised in Bulls Gap, TN. She was the daughter of the late Donald Ray, Sr. & Vesta Smith Sinkhorn. She was preceded in death by her older sister, Linda Sinkhorn Brown, and her beloved little sister, Darlene Sinkhorn Wallace.

She was a member of New Hope Church of Christ, Piney Flats, Tennessee.

Graveside services will be conducted 3:00 pm Tuesday, September 6, 2022, at Eden Cemetery, Jonesborough, with Pastor Paul Peer officiating. Friends are requested to meet at the cemetery at 2:45 pm Tuesday prior to the service.

Leave an Eulogy or Condolence for Cathey Sinkhorn Bible Parshall

09/06/2022
Regina Brooks
I have many memories of going to school and then later working with her. Praying for comfort for her family.
09/04/2022
Connie Srcher
So sorry to hear about Cathey passing. I know she battled with cancer for a long time and I know you were by her side through it all. My prayers are with you and the rest of the family