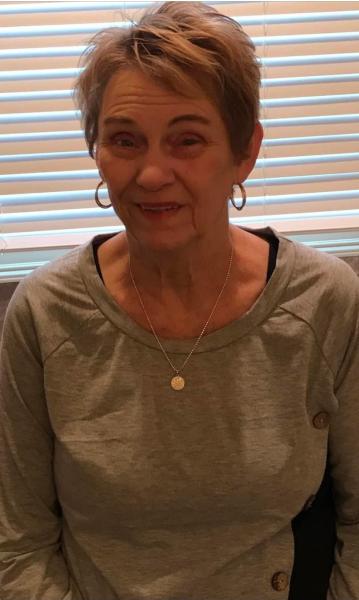 Mrs. Trivett was born March 21, 1941, in Bristol, Virginia and was the daughter of the late Zeb and Lucille Malone. In addition to her parents Mrs. Trivett was preceded in death by her husband, Harvey Smith Sr., daughter Debbie Herman and grandson Dustin Stiltner.

She was retired from Sprint and lived in Florida prior to moving to Erwin in 2016 and was of the Baptist faith.

Inurnment services will be held at Mountain Home National Cemetery on Monday, September 12, 2022, at 10:00 am with the Rev. Charlie Byrd officiating. The family requests everyone meet at Dillow-Taylor Funeral Home at 9:15am to go in procession to the cemetery.

Leave an Eulogy or Condolence for Frances "Jean" Smith Trivett