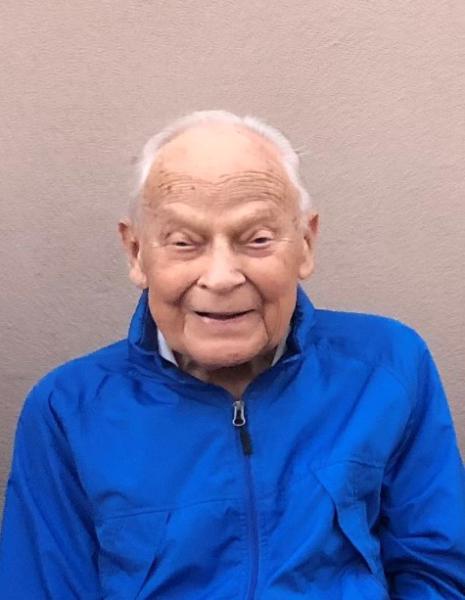 He was born on October 18, 1924 in Dallas, Texas to Robert William and Margaret Hansen Frost.

Upon graduation from Woodrow Wilson High school, he served in World War II as a Platoon Sergeant. After working as a draftsman, he moved his family to El Paso, to take a position at Farah Manufacturing Company.

“Bob” was devoted to his children and active at Mount Hope Lutheran Church. He spent his later years lovingly caring for his wife, “D”, until his final days when he moved to Johnson City, TN, so he could be cared for.

Leave an Eulogy or Condolence for Robert William Frost, Jr.