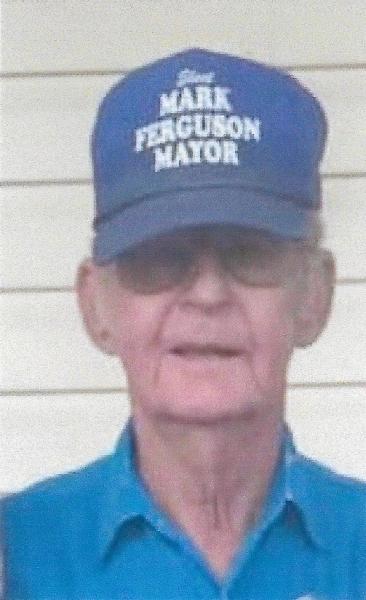 Mr. Haskel “Jamup” Greene, 83, of Jonesborough, passed away at Johnson City Medical Center on Sunday, October 10, 2021, after a lengthy illness. The son of the late James Mathis and Roxie Mary Greene.

Haskel was of the Baptist Faith.

He was born in Greene County but lived his whole life in Jonesborough. He worked many years as a bus driver for Washington County Schools, Carl Little Construction, and grounds keeper for Mark’s Car Wash until his health declined.

Haskel was preceded in death by his parents, two brothers, Johnny and Cecil Greene, two sisters, Della Kate and Jessica McNeese, also brother-in-law’s and sisters-in-law, and several nieces and nephews.

He is survived by son, Johnny Greene and wife, Penny, of Telford, daughter, April Greene of the home, two grandchildren, Hannah and Aiden, which he loved dearly, and many friends.

Visitation will be held at Dillow-Taylor Funeral Home on Thursday, October 14, 2021, from 2:00 to 3:00 PM, with the funeral service beginning at 3. The graveside service will follow at Shiloh Cemetery, Greeneville, Tennessee.

Leave an Eulogy or Condolence for Haskel Greene

10/12/2021
Derek Patton
Jamup..... My friend, You will be missed. Thanks for the help on some of my projects and thank you for the political talks! Comfort and prayers to all of the family.
10/11/2021
rip my dearest uncle you will be greatly missed