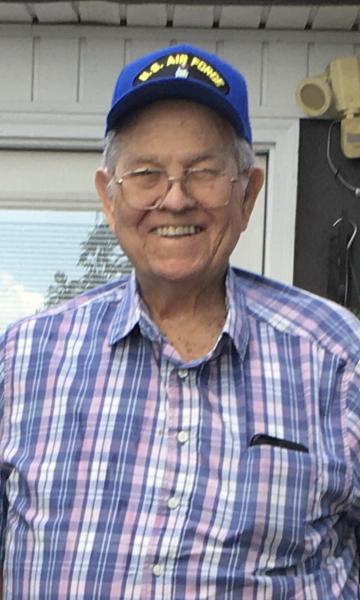 After graduating from Winter Haven High School in 1956, he married his high school sweetheart, Marlene Shiver. They celebrated 65 years of marriage in June. Shortly after marriage, Harold entered the U.S. Air Force, proudly serving over 28 years as a criminal investigator in the Air Force Office of Special Investigations.

In addition to his parent, he was predeceased by a sister, Carolyn (Fuller) Rogers and a brother Eldridge Leroy Fuller.

Graveside service with military honors will be at the Mountain Home National Cemetery, 215 Heroes Drive, Mountain Home (Johnson City), Tennessee 37684 at 11am on August 20, 2021.

Those who wish to honor Harold in a special way may make gifts in his memory to the Wounded Warrior Project.

Leave an Eulogy or Condolence for Harold David Fuller

08/19/2021
Lance Novak
So sorry to hear of Harold's passing. Great guy, great AF member and family man. He will be missed. Prayers for Dave and the rest of the Fuller family.
08/18/2021
Amanda
Harold was a nice and friendly man. He always had a smile on his face. Thoughts and prayers to his family.