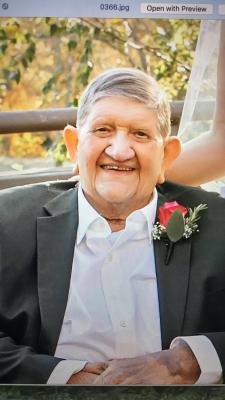 II Timothy 4:7 I have fought a good fight, I have finished my course, I have kept the faith:

Leave an Eulogy or Condolence for Ronald James Lorencen

08/08/2018
Bill Nuss
Gary and Family, I am sorry to hear about your father. My thoughts and prayers are with your family. Bill