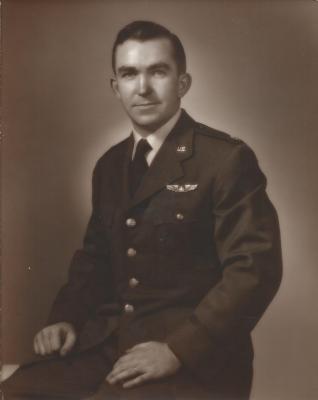 01/01/2017
Dan Collins
God speed Tom. You will be missed. A true patriot and gentleman.
12/07/2016
Kathy Boozer
I remember Tom and Lyn well. They used to live behind my parents (David and Patsy Austin) in Elizabethton; They were very fond of them. I remember his smile and smoking his pipe. Mostly, I remember him as a true patriot who loved his country. My prayers and condolences to his family. Kathy Boozer, Nashville, TN
12/06/2016
Lcdr John W Rice QB
God speed Tom we will miss you always.