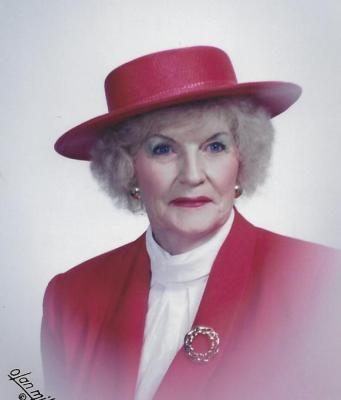 Leave an Eulogy or Condolence for Viola S. Lynch Young