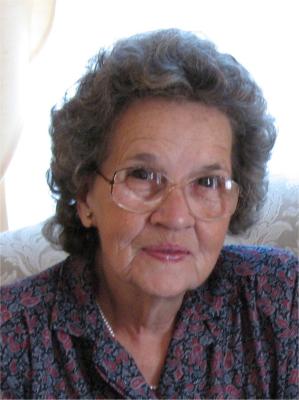 Leave an Eulogy or Condolence for Delores Jean Watts Newlon