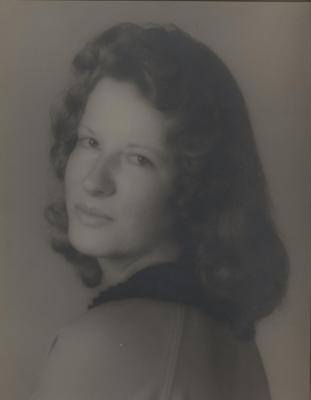 Mrs. Hodges was born in Johnson City and daughter of the late Jess & Hazel Baxley Neal. In addition to her parents, Mrs. Hodges was also preceded in death by two sisters and one brother, Norma Rosalie Neal Harvey, Silvia Neal Osborne and Sam Ross Neal.

She was of the Baptist faith.

Funeral services will be conducted 2:00 PM Friday, January 17, 2014 at Dillow-Taylor Funeral Home with Pastor David Dugger officiating. The family will receive friends from 12:00-2:00 PM Friday prior to the service. Interment services will follow at Archer Cemetery.

Leave an Eulogy or Condolence for Wanda June Neal Hodges