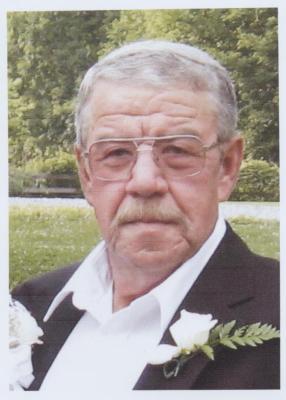 Mr. Dye was born in Piney Flats and was the son of the late Jett and Addie Dye. He was also preceded in death by three brothers.

He was of the Baptist Faith.

Rick was a lifetime farmer and enjoyed hunting and fishing.

Leave an Eulogy or Condolence for Richard Michael "Rick" Dye