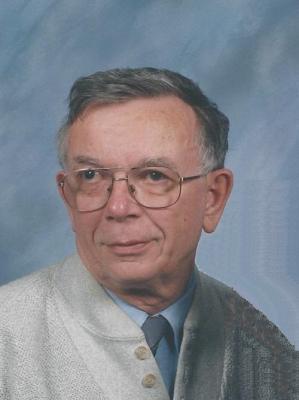 Alfred Van Wirt, age 81, Jonesborough, went to be with his Lord, Sunday, April 21 after a long illness.

He is also survived by a sister, Cynthia and her husband Richard O’Connor, a brother, Karl Van Wirt and his wife, Donna, and another sister Priscilla and her husband David Sanderspree as well as cousins, nieces and nephews.

Al was graduated from Glens Falls High School as well as Clarkson University as a chemical engineer. He was employed by Union Carbide Chemical Co. (now Dow Chemical) for his whole career. He worked in Charleston, WV, where he attended St. John’s Episcopal Church; and in Taft, Louisiana where he attended St. Andrews Episcopal Mission, and then Bible Center Church. After he retired he worked for Habitat for Humanity in New Orleans and was a member of the Gideons International.

One of Al’s favorite ministries was Kairos International, which serves inmates at the N E Correctional Facility at Mt. City, TN and was active visiting the prison routinely for several years.

The family extends many thanks to the doctors and nurses who labored to help him over the years, especially Dr. F. A. Forbush and Dr K. Krishnan, Kim Pratt, N.P. and their staffs.

Leave an Eulogy or Condolence for Alfred Paul Van Wirt