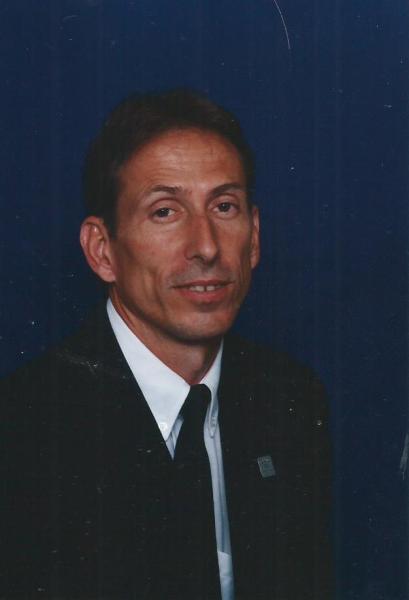 Leave an Eulogy or Condolence for Gary Rice

12/01/2020
Janette Ramsey
Gary was the best brother a sister could ask for. My heart is breaking but knowing he is in heaven walking with Mom and Tina in God's arms has given me so much comfort. Gary loved all his family and will still be with us in spirit.
11/29/2020
Heather Trent
I’m so sorry for your loss, your family will be in my prayers