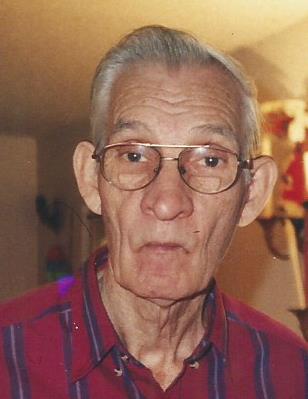 Leave an Eulogy or Condolence for Johnnie Abraham Huskins